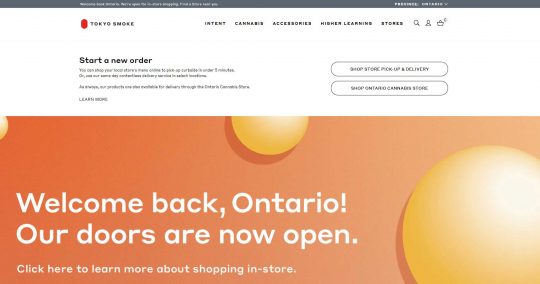 Tokyo Smoke was founded by Alan & Lorne Gertner in 2015.

They opened their very first store in Toronto, Ontario and that location quickly became a hub for the community where open conversations about cannabis were possible.

In 2017, they added another location but this time in Calgary, Alberta. Later that year they won Best Brand at the Canadian Cannabis Awards.

Now, in 2018, they are proudly 1 of only 4 retailers granted licenses to operate cannabis retail storefronts in the province of Manitoba.

However with recreational cannabis now legal in Canada, they plan to change cannabis culture in a big way.

Tokyo Smoke has come a long way in a very short amount of time. But their core belief that intentional cannabis usage can better people’s lives has not changed.

They want to empower their customers to make well-informed decisions about safe, high quality products. 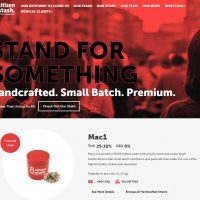 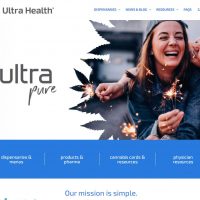 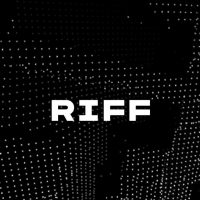 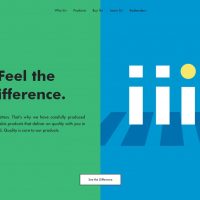